We believe that people see the problems our world faces and have a desire to help, but often don’t know where to start. So we started Cathedral with one goal in mind — to build something that’s sole purpose of existing was to make this world of ours a more just and beautiful place.

We donate all profits to charity — so you can throw an event while supporting a cause you care about. Easy.

We believe that doing something is better than nothing. In this case, that something is having your event at Cathedral.

Building things that matter takes time. Cathedrals took generations to build — those who began the work didn’t see its completion. The architect who drew up the plans would never see their spires rise. The mason laying the bricks would never stand under their cover.

They dedicated themselves to something larger than themselves — knowing that the evidence of a life well lived is one that values what you leave behind.

People gave their time, energy, and talents because they yearned to be a part of building something that lasts, matters, and makes the world better because it exists. They had a vision not of what is but of what could be and gave themselves to that vision.

For thousands of years cathedrals, temples, synagogues, and mosques have been the focal points of their communities. They have served as the primary places people gather for life’s most important moments. Where births and marriages are celebrated. Where we mourn and grieve our lost. It’s served as the marketplace, an information hub, and refuge. A space we go to explore meaning, ask questions, challenge, and grow together. A space to experience the full spectrum of the human experience and, ultimately, a place to belong.

St Peter’s in Rome. Sagrada Familia in Barcelona. Notre Dame in Paris. Cathedrals became the heartbeat and epicenter of their cities and, at their best, functioned as beacons of hope and togetherness for their communities. We aspire to do the same. 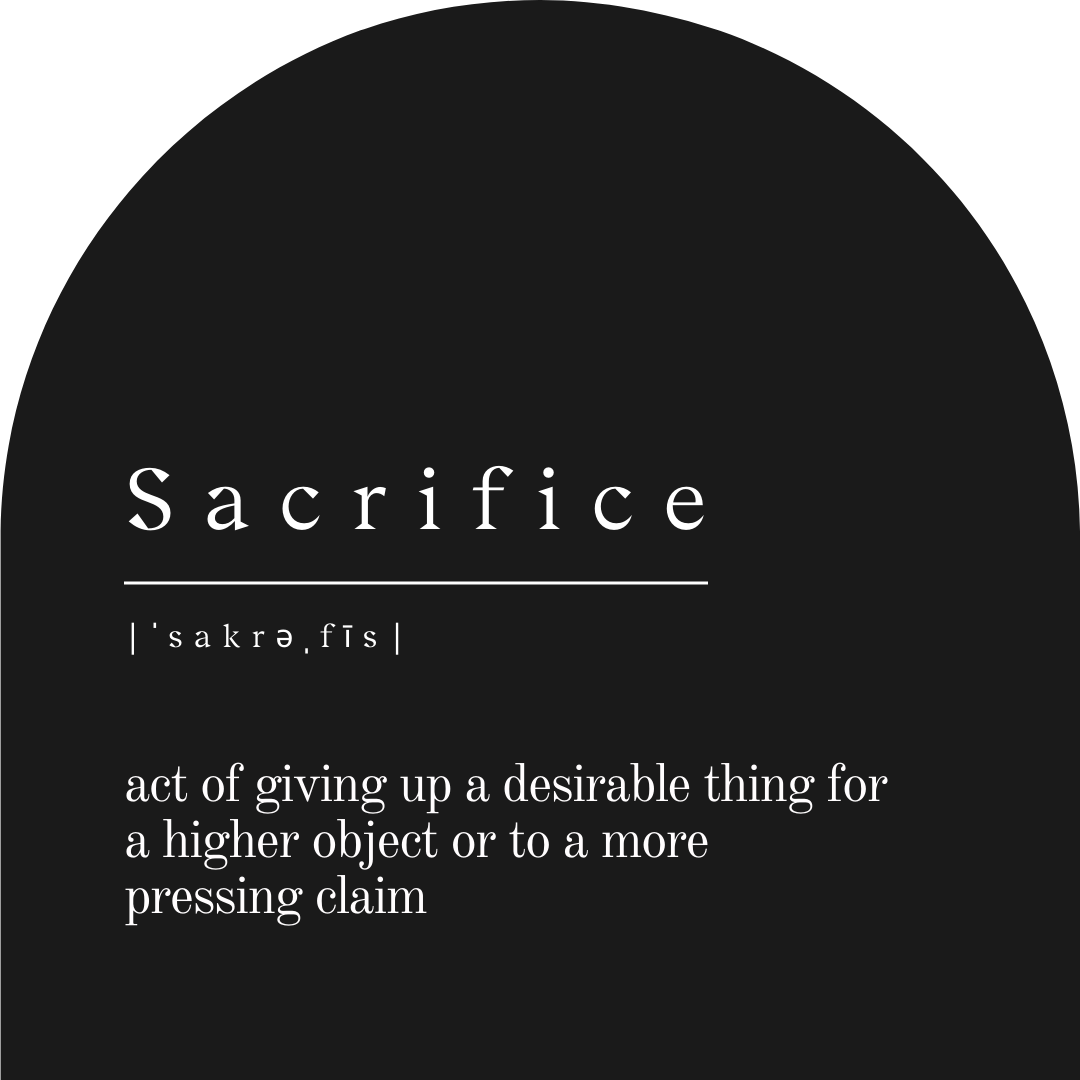 Some contribute financially, others with their skills. Some both. Our Founders are window washers, teachers, architects, HR specialists, realtors, contractors, financial analysts, lawyers, graphic designers, web developers, writers, audio technicians, videographers, personal trainers, firemen, artists, business owners, and more. There’s a lie that we sometimes tell ourselves that we don’t have the ability to make a difference. But the world doesn’t need you to show off, it needs you to show up. We believe that the world doesn’t need your perfection, it needs your participation.

That’s our story at least. Maybe it sounds like yours too? If you want to build Cathedral with us we’d love your help. The world needs you. They’re many ways ways to do so. Book an event, buy a candle or become one of our Founders.